You are here: Home » History 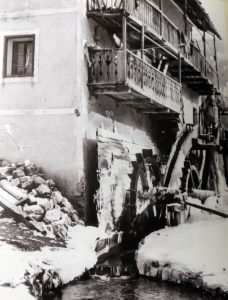 The grandfather of the present hotel’s owner bought the mill from the Valentini Family.
The mill was bought from Mr. Luigi Mazzel during the first half of the twentieth century. He transformed it into a hotel with few rooms. He died and his widow, Miss Teresa Donei with her 4 sons Flavio, Renzo, Livio and Renato continued the activity. Everybody tried its own utmost, someone cooking, someone at the reception and Renzo chose to work in the nightclub, which was very fashion in those years and which was called Tabu and situated near the hotel. Renzo Mazzel and his wife Matilde Psenner decided to run the hotel, which was renewed in 1980 thanks to the help of the daughters Patrizia and Barbara. Nowadays (2012) the structure is managed by Barbara Mazzel and Salvatore (the chef of the hotel) and from the mother Matilda, also important, who gives her special touch. In a future, we hope for help for the sons, Federico and Valeria. 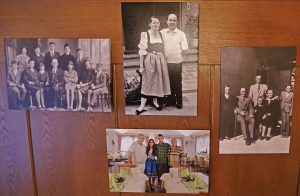 www.dolomitimeteo.com
The weather in Fassa Valley

www.dolomitiwebcam.com
All the webcams of Fassa Valley

www.fassaski.com
Everything about skiing in Fassa Valley

www.dolomitinetwork.com
The portal of Fassa Valley 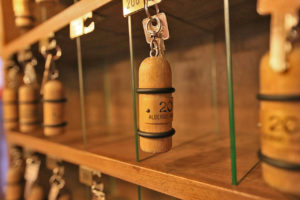